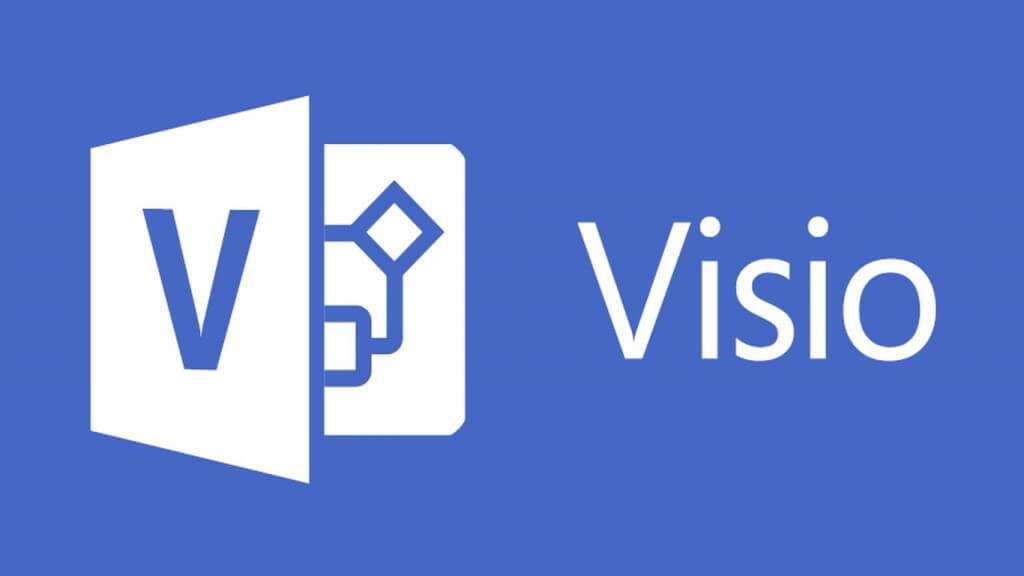 I had big plans to put together a recipe for sequencing Visio 2010 just because I felt as though you need to read between the lines of the Microsoft Guide for Sequencing Office 2010 with App-V 5.0 to figure it out. Which you can find HERE .On reflection, I think it would be unfair of me to do a complete beginning to end recipe because somebody did go to the trouble of creating the guide and having gone through it a couple of times before attempting, it does make sense. At first I was a little confused around Step 12 as it made special mention of Visio. I also got a little frustrated due to needing to read the headings to make sure the step was applicable to what I was trying to do. I was concerned I may be missing a step or making a mistake but it is as simple as following from top to bottom and including that subsection after Step 12.

I have sequenced Office 2010 quite a few times with App-V 4.6, I can’t say that I ever particularly enjoyed doing it or enjoyed the end product. The requirement to plan and deploy that dang OffVirt.msi as a local traditional install left a bad taste in my mouth. If you’re asking, why am I raving about Office 2010 and the OffVirt.msi? well, that needed to be deployed for all Office 2010 products including Visio and Project and it was a bit of a pain in the ass 🙂 Well, good news, Microsoft have taken advantage of some of the new features of App-V 5.0 to improve the delivery of Office 2010 Products. Now you do not need to deploy the OffVirt.msi before you deploy the virtual Visio or Project or whatever…you can include the OffVirt.msi in the package and simply download and add the Integrater.exe (Which is part of the Sequencer Kit found in the link in the first paragraph) to the Scripts folder, which can be found in Package Files within the App-V Sequencer. By doing this, it appears that the Integrator.exe is run when Adding the App-V Package to the client, it see’s the OffVirt.msi and runs it to ensure the licensing for Office is set on the local machine enabling the App-V package to work. Some other features are enabled to work for Office using the Offvirt.msi, check out parameters used in the Guide linked in the first paragraph for more.

So, if I’m not going to provide a recipe, why am I bothering with a blog post? That’s for two reason, two points I feel you need to be aware of before sequencing Visio 2010 and those are as follows:

1.) Many times the appeal for us techie folks of App-V is the ability to run multiple versions of the same application side by side thanks to our old friend Isolation. Unfortunately as the licensing gets passed to the local machine in order to function, we cannot have multiple versions of the more recent Office Products. Be they Office 2010 Products or Office 2013. What do I mean? I mean if you want to have Visio 2010 Standard edition and Visio 2010 Professional edition on one client machine, you cannot. The greater of the versions will apply e.g. All users will get Professional rather than Standard. The same logic applies to Visio 2013. It’s a bit of a pain in the ass. If you are using these products with something like Citrix Terminal Services you could simply Silo the different versions onto separate servers to get around that problem. Otherwise, you may be a little our of luck.

2.) Beware of the Windows\Installer folder. In the past, a common practice which is highlighted in an older blog post by Aaron Parker HERE was to delete the Windows Installer folder as this is a cache for the Installation of applications which use MSI, MSP or MST files. These could be leveraged for application repair or possibly upgrade in the MSI world but this doesn’t apply to App-V, so we removed them. The Good News is that we can still delete any MSI, MSP or MST files which cause unwanted bloat but you need to be very careful about what else is in there.

I had tweeted about my progress with Sequencing Visio and got a reply from Dan Gough, a seasoned App-V expert, I encourage everyone to check out his blog https://packageology.com/

I had just figured out what he was going to tell me. I was receiving an error:

Pretty useless error, it actually made me double take…I was wondering if there was a legit network issue! I tried to clear the app and try again on a couple of different machines before I decided to second guess the error and check the Event logs…note to self: Start with the Event Logs 🙂

When I checked the event log, I saw the above. Virtual Fonts subsystem failure!?! WTF?, I decided to check out the AppXManifest.xml file, for anybody who is new to App-V 5.0, you can do this by making a copy of your applications .appv file and renaming it to .zip, then simply open it.

By doing a quick CTRL+F and typing in Fonts, I found that fonts that were captured during sequencing and as you’ll notice they were found to be residing in the Installer cache location. Which I deleted. So, what was the fix? I just did a quick re-sequence and only removed the MSI, MSP and MST files, leaving the rest of the Installer cache. If you look in the same XML file you’ll also see other files including some .ico files that are also referenced in this folder. So it’s best to leave the folder in the package. In fact both Nicke and Dan, who can be found in my Blogroll have suggested to me that it’s a good idea to only delete the installers themselves in most cases as when you delete the .ico files it can mess up how the icons appear when carrying out certain actions such as Open File. I did notice that for the font issue, I could also resolve this by setting VirtualFonts to disabled in the User Configuration XML file and publishing the application using this. As I had Office locally installed, the fonts appeared to already be included on the local system so it worked but unfortunately, the icons were specific to Visio and so those files were required to be in my package.

I hope this helps somebody out there!

App-V 5.0 Error The Application failed to launch,App-V 5.0 Office 2010,App-V 5.0 Sequence of Visio 2010,This may be due to a network failure
PrevPreviousWebinar: Getting to Know App-V 5.0 SP2
NextDeploying a ShimNext