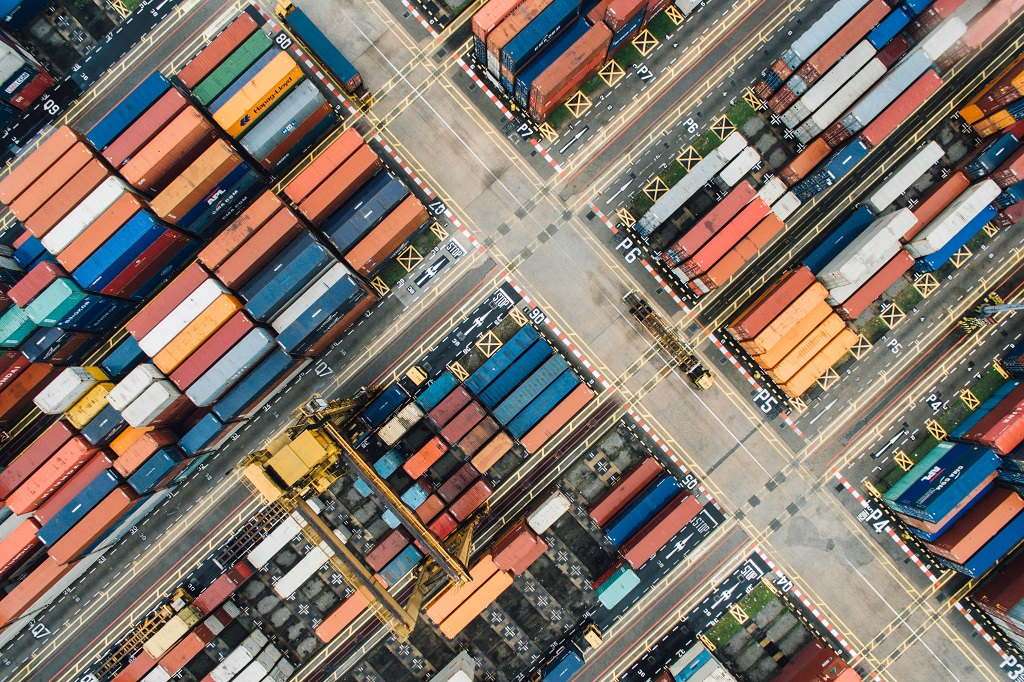 I have had the privilege of speaking at several events recently including the UK AVD User Group, an AWS Community event, the Virtual Expo and more. At all of those events, I demoed Numecent Cloudpaging Content Delivery Network. In those sessions, I said it is particularly great for the Windows 365 Cloud PCs because you can set the behaviour to install the Cloudpaging Player on the machine if it is not already there and then after any app has been launched via the cloud portal, the apps and their shortcuts would remain on the machine. This was great for this use case because the Cloud PCs are persistent. You launch the apps once, you’ve got them for good.

Built on decades of research, there are no words to describe how excited we are to finally announce the release of #Cloudpagerhttps://t.co/WKb6oubOrb pic.twitter.com/0gyi8BZBaF

Forget what I said because Numecent have launched a new product called Cloudpager that is leaps and bounds beyond their CDN. Cloudpager takes app management and deployment to a whole new level.

With Cloudpager’s Workpod feature you can assign multiple applications to users, machines and groups and at login all of the apps assigned to them will appear in the start menu, desktop or wherever they expect to find their application shortcuts. From a user experience standpoint, users don’t need to go to a portal like in CDN to perform a first launch of their applications. I feel this is better for the majority of users since they are typically more use to just getting new application shortcuts in their start menu when deployed with SCCM\MECM and Intune. Another great feature of Workpods is that users and groups can be assigned to multiple Workpods too. It makes managing and deploying applications a breeze.

If you would still like to provide some apps via a portal, you can do that via the Storefronts feature too. Best of both worlds and best of all, Cloudpager works with Azure Active Directory too. No need for a Cloudpaging account. No need for a VPN to an on-prem domain for that matter….this is another reason why I feel Cloudpager is suited so well for Azure Virtual Desktop and Windows 365.

In my experience, startups are inclined to consume services like Google’s G Suite and use products like Okta but Office 365 is still appealing to many and as organizations grow, they tend to consider a switch to Office 365 and potentially full managed desktops such as those provided in Azure Virtual Desktop and Windows 365. With Cloudpager, you can quickly present a desktop to a user, they can login with their Azure AD credentials and within seconds they have a desktop with all of their apps already there ready and waiting for them to use.

In previous VDI Like a Pro surveys, they found the majority of organizations do not use any Application Virtualization, Container or Layering products to deploy apps to users. I feel with DaaS (Desktop as a Service) in particular, it is worth reconsidering old approaches like piling all of your apps into your desktop image(s). If you do that, your desktops have to be large enough to accommodate those apps.

For Windows 365 in particular, that could be very costly (Queue Simpsons meme above!). Not only that, this practice of installing apps locally all side by side is massively inefficient, if you hit application conflicts and don’t have a good solution, you may require more desktop pools or silos to handle this. You might accept that today while on-prem but you should be thinking about WHAT IF. What If you need to move to the cloud tomorrow? What would you need to put up there?..if you have larger desktops and silos that could cost you a small fortune and make your migration more complex.

In my opinion, you should become slicker and more agile. Dynamic app delivery will help with this and in my opinion by far the number 1 solution for that WAS Cloudpaging but now with the new features and integrations in Cloudpager, this could become the front runner instead. Putting the cloud aside for a moment, I have also recently been thinking about the sudden rush to get people to work from home at the beginning of the pandemic. We had a couple of days to get a published desktop ready for thousands of users. If we resorted to installing them into the image, we inevitably would have hit problems. The fact we already had our apps in products that enabled us to dynamically deploy applications really saved our butts! As we discovered group X had a certain application installed on their machines in the office but didn’t tell us before going home to work, we could quickly package it up and dynamically deliver it. No need to update a desktop image and move them to a new snapshot or disk which can require a scheduled change.

Cloudpaging is still my favourite thanks to its unparalleled high success rate for packaging and dynamically delivering applications. While most traditional application virtualization and layering products have a low compatibility rate when dynamically delivering apps, Cloudpaging does not. While MSIX currently has a relatively low success rate. Cloudpaging does not. I have worked with Cloudpaging for years and have yet to find an app that I couldn’t package and deliver with it. I have usually pointed out it’s high success rate while trying to avoid going overboard and saying it can package EVERY app BUT a few of us started a user group during the summer. We did a roundtable at the pre-kickoff event where I got to speak with people who have packaged and delivered more apps than me and they confirmed they have yet to find an app they can’t package and deliver too.

When speaking at the AVD UK User Group, a topic that was raised when I showed Cloudpaging CDN was a fear of vendor lock-in by using the Cloudpaging package format and that the Microsoft formats would be more preferable. While I didn’t really agree because on my risk reward scale, the reward far outweighed the risk, it was a concern for others. Cloudpager is a major evolution for Numecent in that it isn’t just a product for packaging into Cloudpaging Apps and deploying them. In fact, if you don’t want to deploy Cloudpaging apps with Cloudpager, you don’t have to. They have championed Cloudpager as the only container management platform for Windows Desktops because you can simply drag and drop MSIX packages into Cloudpager and deploy them too!

I published a blog last year before I knew Cloudpager was on the horizon and talked about my efforts for my last employer where I batch converted my App-V packages to MSIX and had a very low success rate. I determined that MSIX simply was not worth the effort. In the article, I stated that keeping most of my apps in App-V was preferable and any new app packages I had would be best put in Cloudpaging going forward as App-V had a 2026 End of Life expectancy. I did say I feel and hope that MSIX will improve over the years and possibly vendors will start providing their apps in the MSIX format ready to deploy and that we could reassess its value in future for the organization. With Cloudpager, I can use a single product to deploy my existing App-V packages, my future MSIX packages and my Cloudpaging packages! Awesome!

As Cloudpager is a container management platform like Kubernetes, you have some of the great features you might expect like seamless auto-updates of apps for your users and probably most important of all, seamless rollbacks. When you are working with the containers in the Cloudpager UI, a revision history is recorded. At any time, you can opt to roll back to a previous revision. Essentially allowing you to do a system restore at the application(s) level with no downtime required or disruption to your users.

I’m really excited about Cloudpager, if you’d like to read more about it and read about some of my favorite features from the perspective of someone who used Numecent’s Cloudpaging Content Delivery Network product, be sure to follow my blog post HERE. If you are restricted to only using on-prem solutions, check out my content on Cloudpaging Server. Also, be sure to join the Cloudpaging User Group to check out the free Cloudpaging training and to get exclusive details on roadmap items in future. Numecent kindly demoed Cloudpager to our group months before the launch.