How To: Creating Shims 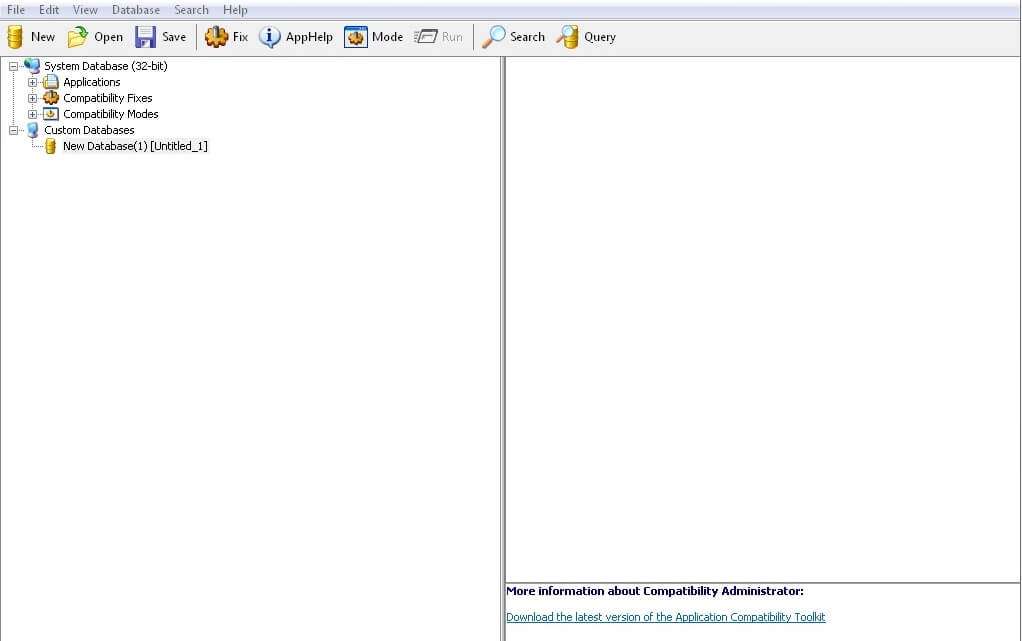 You can open Application Compatibility Administrator and you will see the above Interface.

If you expand applications you will see a long list of application within. Each represents valid shims for these applications. These are canned and ready for your use. This list does seem to be pretty outdated but I guess it would be, considering newer applications will be compatible. The list contains a large variety of application types but seems to be mainly for games. 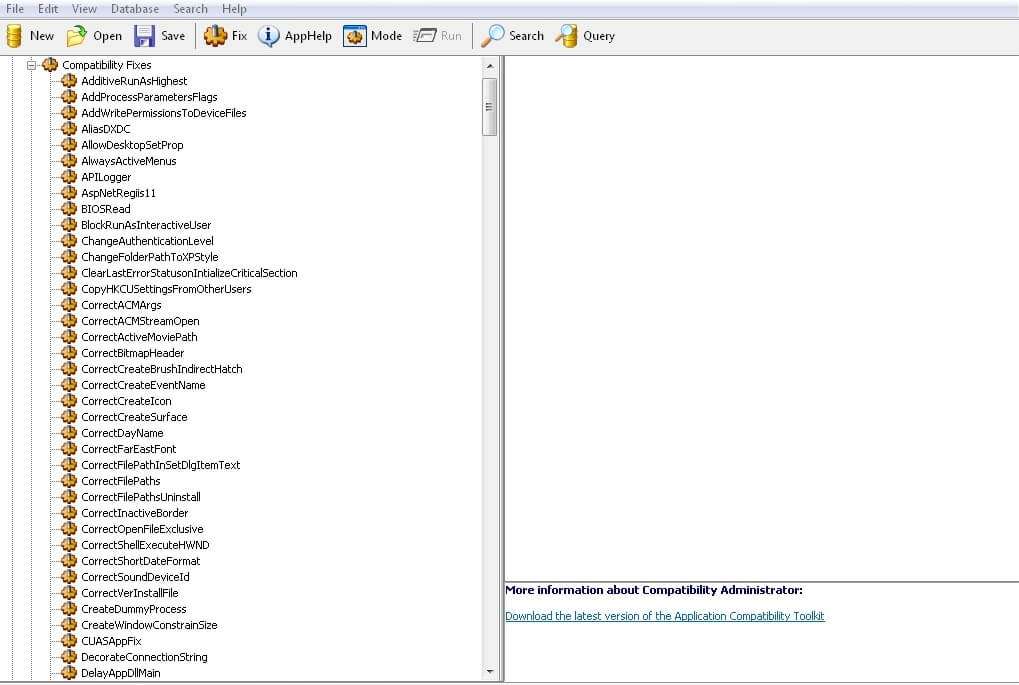 If you expand fixes you will see a long list of possible fixes. These are individual fixes which can be applied as required. For example if you have an application which checks what version system you are running upon launching, you can use a SystemVersionLie to trick the application and OS to believing the version being checked by the application, is the version of the operating system being run. Tricky Dicky! 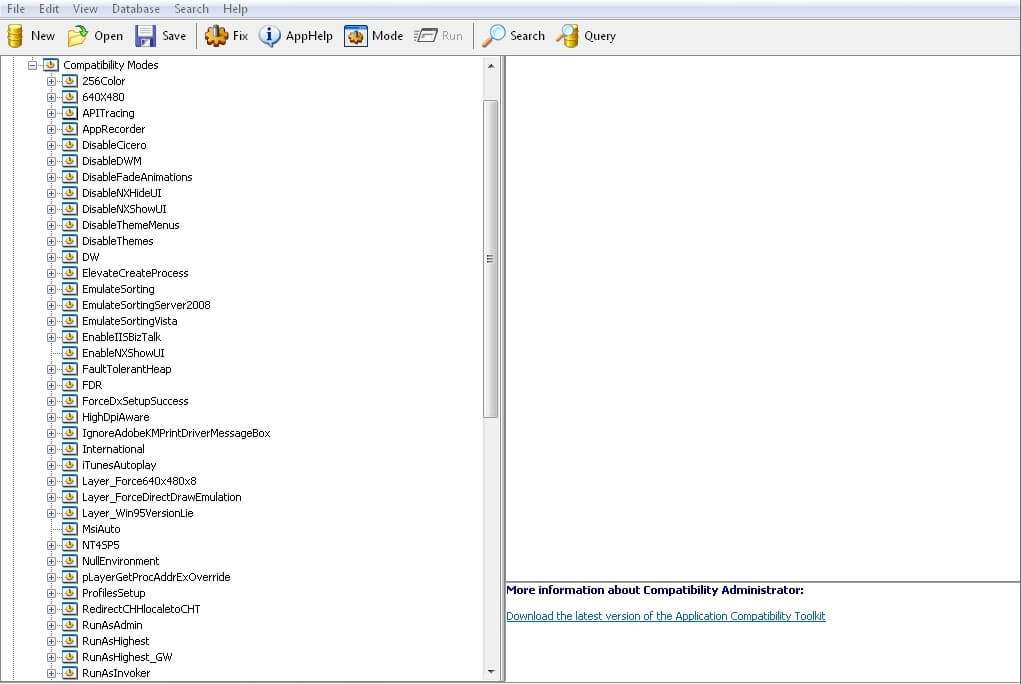 Compatibility Modes are specific pre-identified and known issues which can be resolved using a special compatibility mode. For example, you might browse to the properties of a .EXE on your system and set a compatibility mode to Windows XP SP3. Well, you can set that for your users applications by using a shim if you would like. 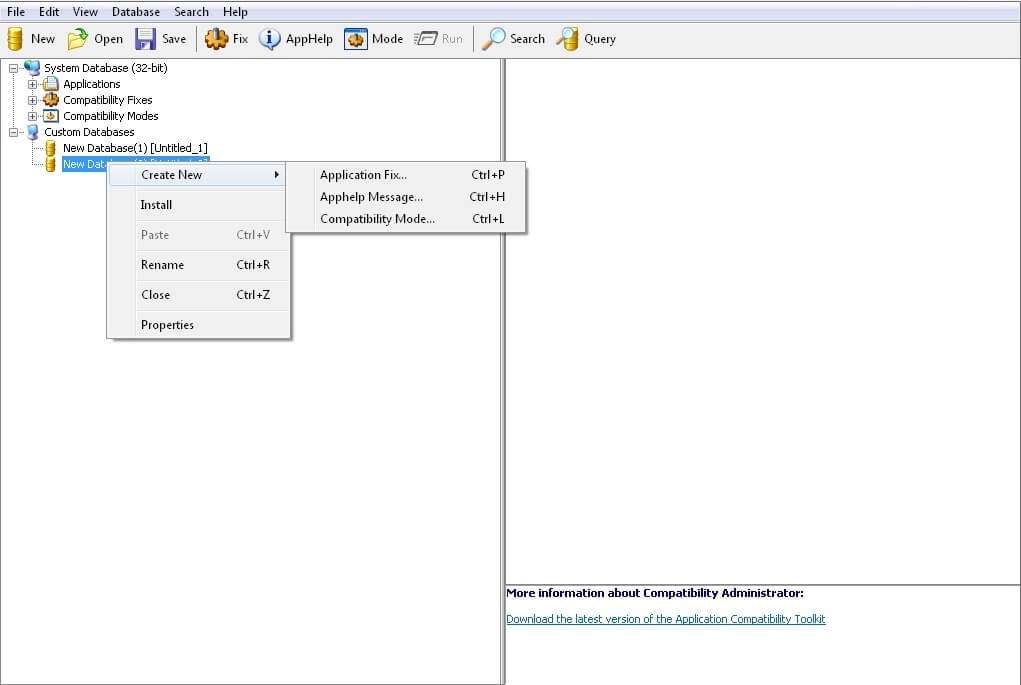 To create a shim browse to the yellow drum symbol, right click and choose to create a new Application Fix. 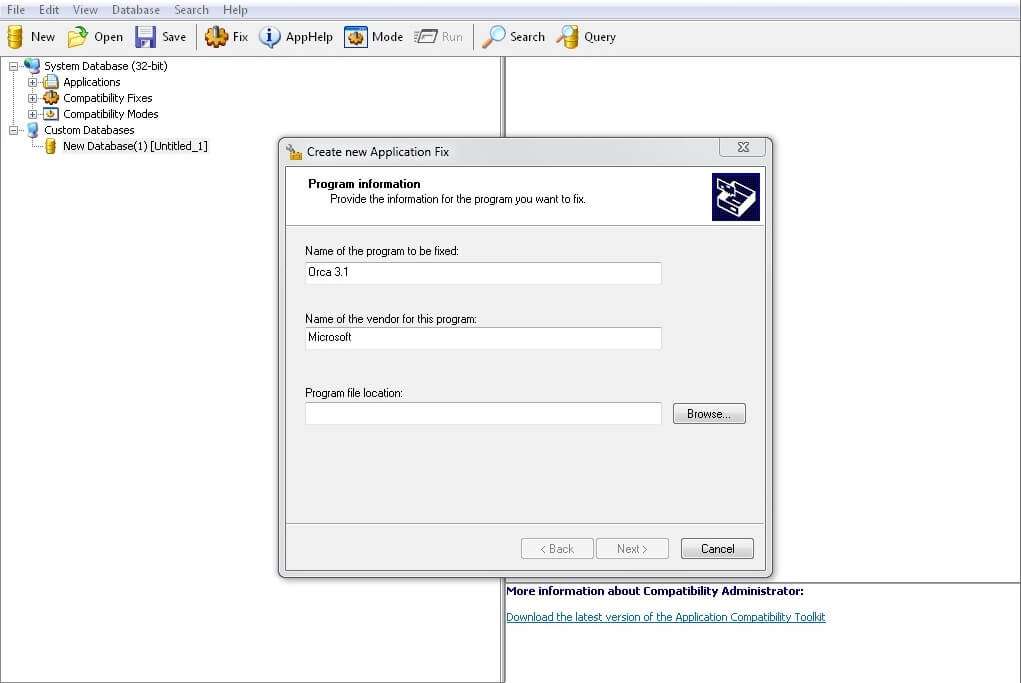 In this dialog type in your application name. Vendor Name and then browse to the .exe with the issue.

If you would like to use a compatibility mode you can select it here. It’s a good idea to not use compatibility modes when not required. If you can figure out the individual shim or shims required you should do that instead. Which is in the next dialog. Click Next. 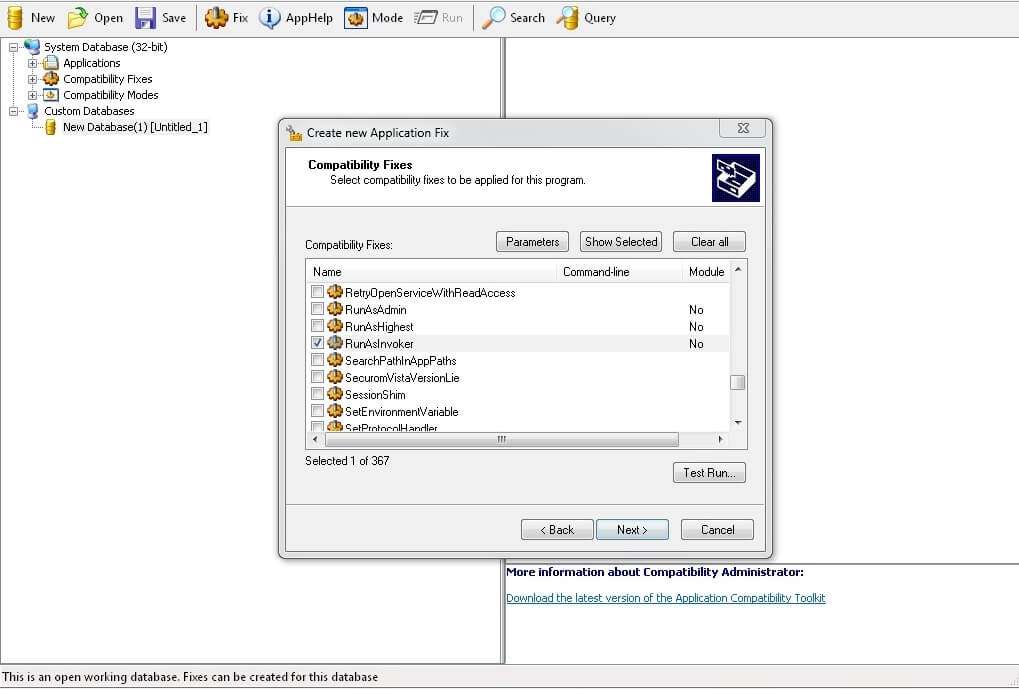 For Orca 3.1, I was noticing that when I try to open Orca I got a prompt that it requires elevation. The fix for this issue is RunAsInvoker. Unfortunately there’s not a whole lot of info regarding Shims. When you look at the list of shims available you may feel overwhelmed and wonder if you’ll need to use most or all of them. The truth is, you will not. In fact you are likely to only use five or six. The most commonly used are RunAsInvoker as described here for handling UAC prompts for elevation. SystemVersionLie for getting around OS checks. If you have an application that requires to always run as an Administrator you can use RunAsAdmin. ForceAdminAccess will resolve issues which may arise if an application will only run if the user is a member of the local Administrator group. Session shim will help when Session 0 is a problem. You can also use Folder Redirection or Registry Redirection shim when you know of either which requires redirection to work. This solution seems to set up a symlink or something similar to dummy to the system that the file or registry is in the correct location.

The final dialog shows what will be used for validating what .exe the shim should execute for. For example you could base it off the sum count of the .exe.

Setting up and Deploying the App-V 5.0 Client