A few months ago, I faced some challenges trying to get Natus Olympic Brainz Monitor working in Citrix. Unfortunately, the documentation was pretty dated and even when following it to the letter, the app just wouldn’t work. Luckily, I found a way to make it work and that is what this post is about.

In the documentation, it says you need to launch CfmUIViewer.exe with /m to enter the Maintenance utility to change the settings such as pointing to your server or file share. 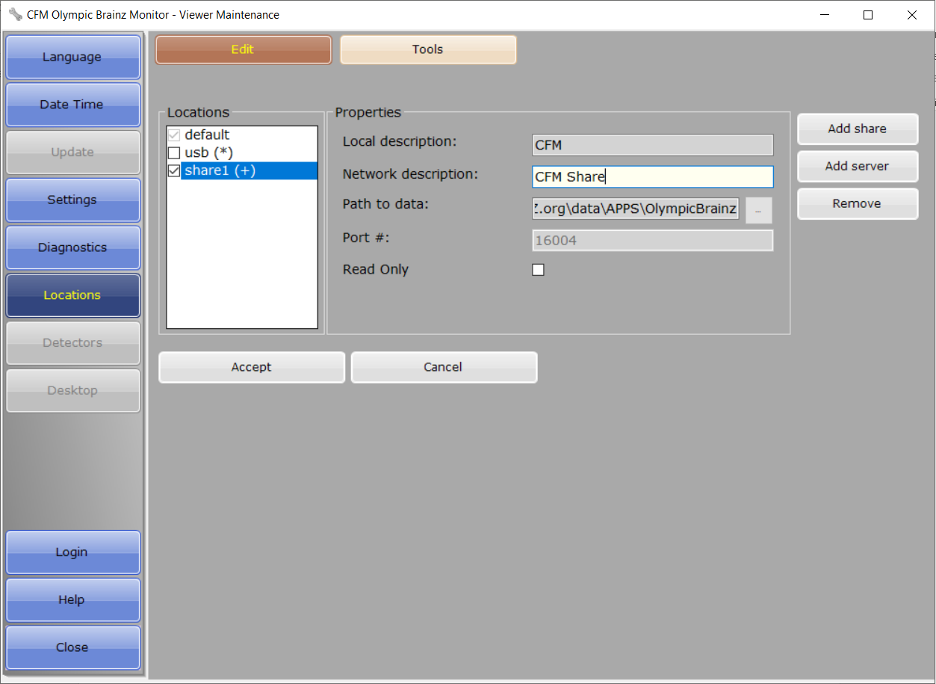 It is a little silly but when you setup the configuration, you need to take a copy of the profile from %appdata\natus profile of the account you used for configuring the app and then copy it to each user’s profile on launch. What I did was place a copy of the profile on a file share that is reachable to my Olympic Brainz users and have a script copy the folder for each user but that wasn’t all that was required.

You only really need the directory with the long random letters and numbers on the end.

The documentation also explains launching in a per user mode for supporting multi-session scenarios like in Citrix. Which is fine but you’ll see if you try to launch with CfmUIViewer.exe /u it doesn’t work. After some back and forth, the vendor sent me over a video demo that revealed some useful info but not a full answer. It showed if you launch CfmUIViewer.exe on a VDA without any parameter and then launch another instance with /u that works.

So, for this to work in Citrix, you need to first copy down the profile from the file share into the user’s profile AND you have to have at least one instance launched without a parameter first and then any subsequent launches on the servers launched with /u. 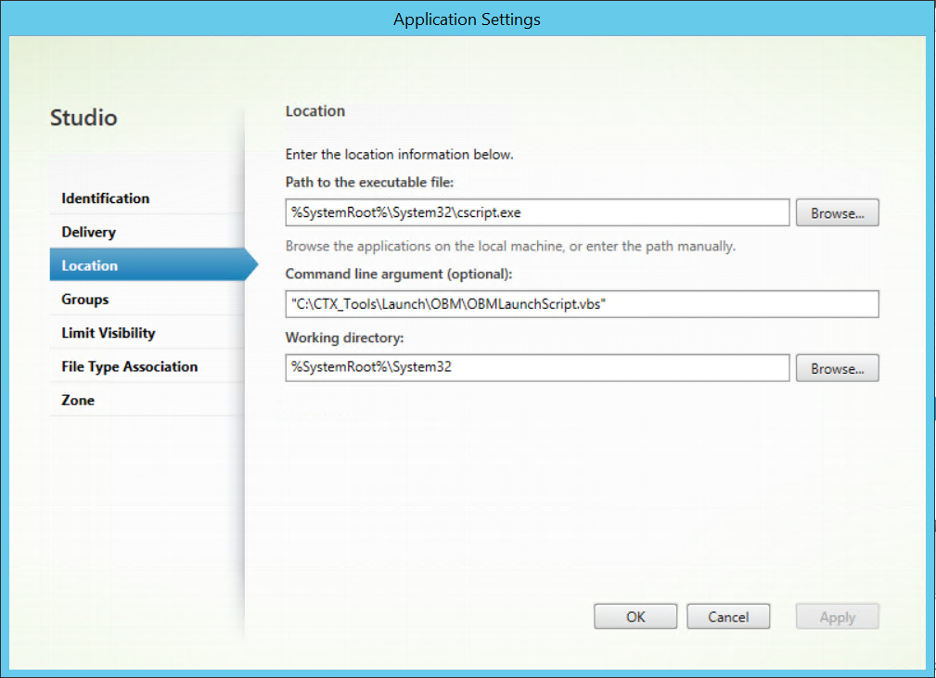 I don’t work in the environment I deployed this app in anymore. I kept screenshots but didn’t have the sense to also copy  my script but know that I ended up creating a vbscript and published an icon for Olympic Brainz that launched that, The script first copied the profile into the user’s profile as they launched, it then checked to see if the CfmUIViewer.exe was already running or not. If it was not it launched the using CfmUIViewer.exe. If it was already running, it would launch with CfmUIViewer.exe /u. While I don’t have the script, perhaps Natus support do. I believe I shared it with them. If not, they could possibly ask my former employer on your behalf for a copy of the script.

Ideally, I would have preferred to sequence the app with App-V but with a lot of back and forth between support and I, I had the app locally installed just incase while figuring things out. I was also rushing to get this app to work while working out my notice. Hope what I have shared saves other people time!