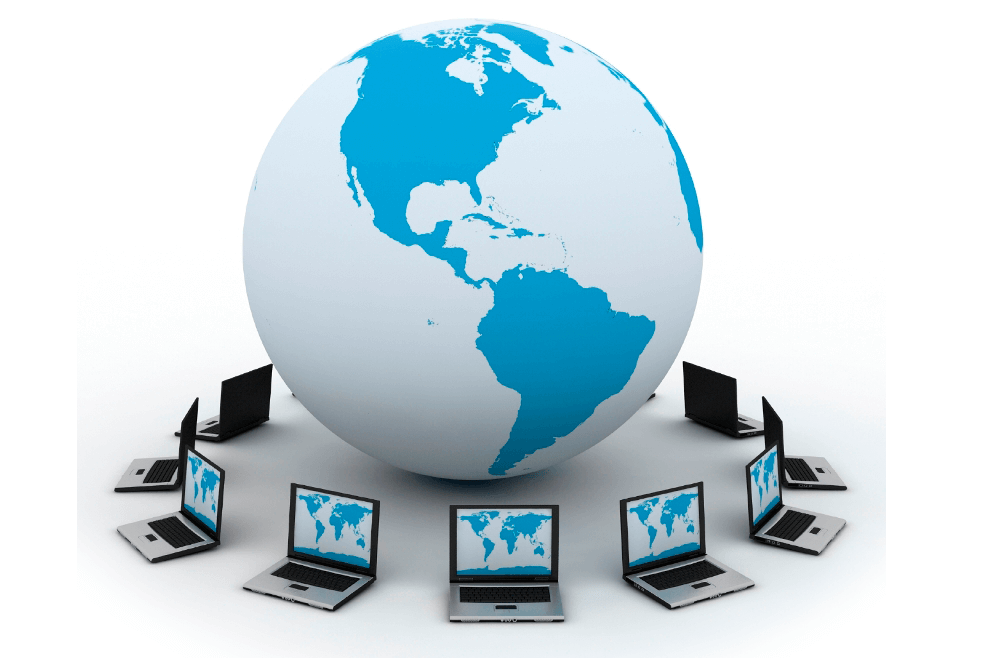 I’m usually not one for posting blogs on this site in reaction to public announcements BUT I’ll make an exception for a couple that occurred in the first two weeks of this year. First, on the 2nd of January, Symantec put out a release to state that their Workspace Virtualization product is now End Of Life. Second is the announcement out of Citrix Summit that Citrix acquired Unidesk. These announcements warrant a post in my opinion because to me it highlights a major shift in the application virtualization and application delivery space.

Before diving in, I’d like to say that it’s a shame that Symantec have decided to get out of the appvirt game. They did have some great unique features and a different approach to competitors. I wish they had invested more development effort over the years. Reading that they want to focus on core products makes a lot of sense as to why the products was not getting as much focus as it deserved over the years.

I’m a strong believer that the more products in the space, the better it is for customers. Healthy competition pushes vendors to continuously improve. It gives organization’s options and helps drives down the cost!

Above is a chart taken from a presentation that Ruben Sprujit and I did a few of years ago with credit to Project VRC.

Symantec itself did not have a very large presence relative to competitors. Nevertheless, their customers are up for grabs now.

Oddly, in the official press release from Symantec announcing End Of Life, they did not mention App-V as an alternative.

The chart above is from 2014. A lot has changed! Obviously, Citrix Application Streaming has been dwindling. With more and more customers moving to XenApp and XenDesktop 7.x, organizations have been forced to look for alternatives. Most large organizations use SCCM for application deployment. App-V has native integration within SCCM. Many middle and large sized organizations use XenApp, App-V also has native integration with XenApp. Pretty much every organization uses Windows and so most have an enterprise agreement with Microsoft. It’s a safe bet to assume a lot of Citrix Application Streaming users have moved to App-V 5.x.

As seen in the chart, App-V 4.x and older still had a large user base and likely still does today for the simple fact it works, it’s pretty stable and most organization are still using Windows 7 and Server 2012 R2 which App-V 4.x works on.

Since the release of hotfix 4, App-V 5.x has been steadily improving. It does not have feature parity with App-V 4.x BUT the automated conversion tool is much more successful now which expedites migration to App-V 5.1 and 5.1 keeps getting new features and improvements along the way. Microsoft very actively develop App-V, which is more than can be said for some competing vendors.

That does not guarantee that all App-V 4.x customers moved to App-V 5.x. I have spoken with some such customers who do not want to move forward to the new version because of a perceived learning curve and lack of feature parity. Which brings me to the second announcement. Citrix just acquired Unidesk. This is HUGE! I love Unidesk. I think it’s a great product but does that mean Citrix customers will now dump App-V and deliver all of their applications as layers? Not too likely! Let me explain why.

Although application layering is much, much simpler than MSI packaging, scripting or sequencing there are still some advantages, particularly on virtual desktops and XenApp session hosts to use “traditional” application virtualization products such as App-V:

You package once for many. You can sequence most applications on your sequencing VM and then successfully deploy to any target OS. There are some exceptions of course but 9 times out of 10, this will work. With layering the same cannot be said.

Right now with Unidesk you can only deploy to virtual machines not physical. Unidesk competitors such as App Volumes and FlexApp do provide the ability to deploy to physical machines but even so, I believe deploying an isolated application via streaming or even with a command provides more dynamic administration options as I will explain below.

With the release of version 4.0, Unidesk made some great strides with their elastic layering providing a dynamic real-time delivery to your virtual machines. They introduced session containers that show a lot of promise for easing the management of the user experience in an RDSH world but traditional application virtualization still has a place with it’s isolation capabilities. Isolating applications ensures you can avoid application conflicts.

Now, most modern applications will run side by side without issue. DLL hell is rare these days BUT it does still happen. Vendors do still make applications that cannot co-exist side by side.

Using App-V, Numecent, Turbo, ThinApp, Cloudhouse etc. will provide you with a dynamic delivery. It will also deliver a dynamic administration experience with scripting capabilities within the virtual application package, nifty auto update features in some of the products listed, the ability to support multiple versions of Java, Flash, Internet Explorer etc. Also, running the majority of your applications as virtual applications will allow you to get greater server density in your VDI.

When you can put all of your applications across all of your servers and not have to manage a sprawl of different images and silo’d applications, you have much more capacity. In reality, there are still plenty of applications that I cannot sequence with App-V. With Unidesk in my toolbox, I can truly get to a single golden image.

I have posted quite a bit about Unidesk but for more, read their own blog here: https://blog.unidesk.com/is-unidesk-an-app-v-competitor

In this blog post, I focused quite a bit on App-V as that’s what I use today and it’s what I have used at most places I have worked but what about competitors. Who is emerging and may emerge with the void left behind by SWV, XenApp Streaming and App-V 4.6?

Turbo.net are doing some really exciting things with their Windows containers particularly in the browser space. The entire container ethos is also a major step in the evolutionary cycle of enterprise software management and they are the forefront of this in terms of Windows applications.

Cloudhouse is actually perfectly suited for those who used XenApp streaming and relied on it’s file redirection capabilities. They also provide some of the same capabilities as Turbo in terms of URL redirections, albeit in a different way. They address many of the unique challenges faced in an OS and app migration which is well worth looking at if considering the move from Server 2008\2012 R2 to 2016 or Windows 7\8.1 to Windows 10.

For a full rundown on all of the players in this space, check out my recent blog post.

With that said, to hazard a guess I would bet in a current day graph App-V 5.x would have a sizeable lead. ThinApp would most likely still be second. Who is third? Are more companies using Appvirt today than back in 2014? I’m sure there are more using it but there’s definitely a lot still not using it. With companies still hanging around on XenApp 6.5, I bet more and more will be looking at appvirt in the next couple of years. This article by James Rankin appears to agree. What other changes are coming down the pike!?

I’m not sure but I am excited!