Some of My Favourite Cloudpager Features 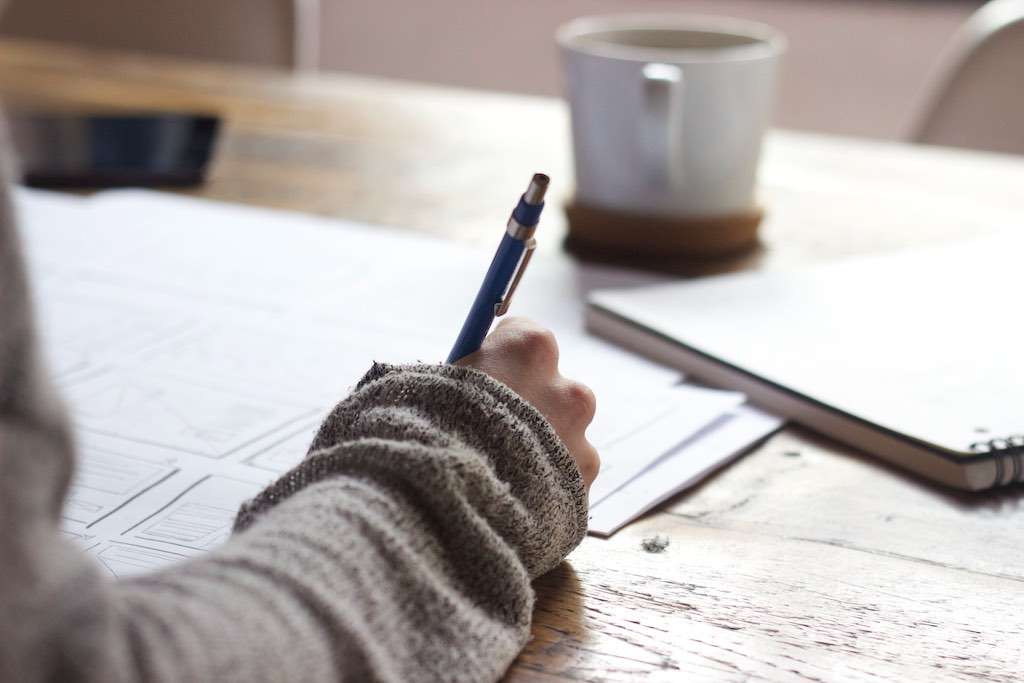 This post is really a quick opinion piece that references some of the other technical blog posts and videos I created on Numecent Cloudpaging Server and Cloudpaging Content Delivery Network but with some added insights based on the release of the new Cloudpager product. If you would like a more complete overview of Cloudpager, read my previous blog post HERE.

In a previous blog, I talked about the great benefit of being able to publish apps like Camtasia or Cisco Jabber for example via Numecent Cloudpaging CDN. That could allow remote workers the ability to run those apps on their personal or corporate physical devices in order to record their screen or get the best possible call quality on their Softphone. Meanwhile, you could publish all of your other applications via Citrix Virtual Apps, Horizon Apps etc. or directly onto virtual desktops but still delivered with Cloudpaging. Since you can successfully package and deploy pretty much all applications with Cloudpaging this works perfectly.

Cloudpaging CDN being a cloud product is also obviously very fitting for working remotely. Well, Cloudpager takes things further. Now, you can create a Storefront for the applications your users may want to run as published applications. Like Camtasia and Cisco Jabber from their physical devices.

You can also create a Workpod with the applications you would like your users to use from their virtual desktops. What is really awesome here is that a user can be assigned multiple Storefronts and multiple Workpods. If they maybe work in various roles this could be important, if they work a single role but have a specialty skill that requires them to have a unique subset of apps, no problem. You can assign what they need. If your current deployment model is deploy the majority of application to groups of devices and specific apps targeted to users, you can also do that with Cloudpager.

Years ago, I had blogged about Cloudpaging and said one of the things I didn’t like about the on-prem Cloudpaging Server experience is the amount of steps required to publish an app. That was because you had to configure the license for the apps as you published. This license would allow you to do things like limit the app to a certain AD group, set an expiration and more. It was useful for sure BUT most apps you want to publish in an enterprise don’t really require that level of control. So it was too many steps for not much gain, in my opinion.

Now with Cloudpager, this has been split off into a new feature called Policies. With Policies, you can optionally apply these types of controls and restrictions like expiration to apps as you see fit. Selecting which group is assigned an app is at the app level rather than policies. If you haven’t used Cloudpaging before, this may not seem like a huge value add but if like me you have used it before and always found that process a little jarring. It has been streamlined going forward. A woohoo! And hey, if you have used something App-V or other products then the expiration feature and other features in Policies could be new to you and can add value.

If you have used Cloudpaging Server or CDN, the first obvious difference is the look and feel of Cloudpager. The UI is a complete overhaul. Not only is the navigation improved and the processes more streamlined but the menus and general look of the UI is very, very nice indeed! You will also notice the Storefront UI has been improved compared too. I really like the hover over effect in the new Storefront. I haven’t put a lot of apps into a Store yet to see how it scales but it does have a search feature so I would think it scales just as well as other workspace products and published app portals.

Cloudpaging has always provided the ability to dynamically deliver and manage applications. So doing app upgrades and removing apps has always been pretty slick but now with Cloudpager, you have a built in rollback feature. The UI keeps a recorded revision history, if you need to rollback to a previous state you can do so quickly and easily! This is awesome and is in step with container technologies some organizations use today.

Speaking of container technologies, Cloudpager allows you to drag and drop MSIX packages into the UI and deploy them too. So you aren’t just deploying your Cloudpaging containers but other containers too which I believe is why Numecent have stated this is the only Container Management Platform for Windows Desktops. The App-V deployment option could be interesting for those who like me are somewhat stuck wondering how to move forward while MSIX is still in development and yet to find its feet in terms of app compatibility.

If you would like to see a very brief demo of some of the Cloudpager features, you can check out my Festive Tech Calendar session where I show myself running an app on my Windows 365 Cloud PC. This was a very basic demo as I had only just got access to the preview the night before it was recorded. But it gives a look at the UI and some of the features. You’ll notice when I recorded they used the name Workbenches but on launch, they renamed it to Workpods.

There is a lot to be excited about in Cloudpager already and I can’t wait to see how this develops and evolves further over the next weeks, months and years! If you would like to join the conversation and be privy to new announcements as they happen be sure to join the User Group.