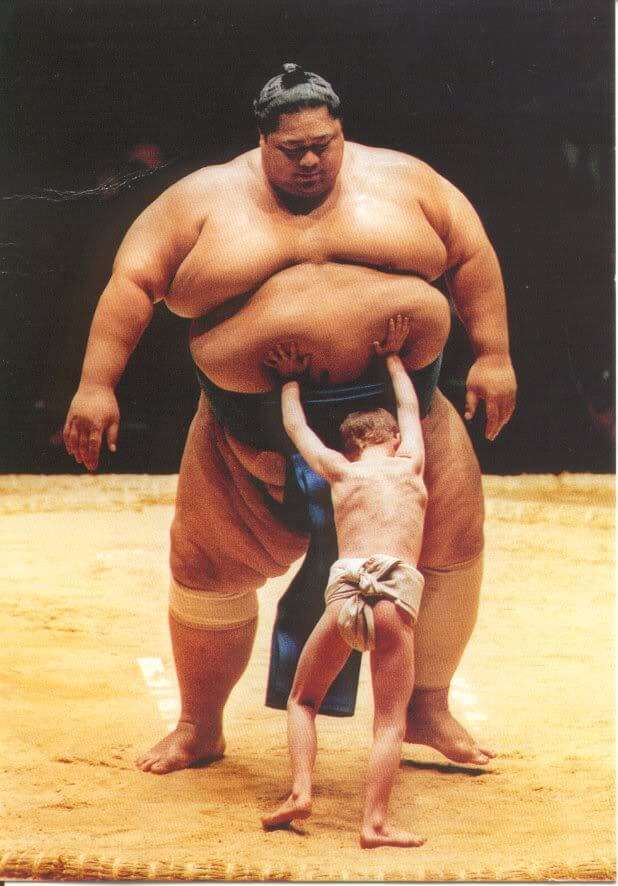 I’ve had the pleasure of working on App-V projects for about eight years. I’ve created Sequencing standards, templates, setup VM Farms with the Sequencers and Clients for both sequencing and testing, as well as designed and implemented the App-V infrastructure. I believe I’ve setup App-V in almost every configuration known to man.

I’ve got to experience working on App-V projects for companies in ranging sizes, such as a bank with 60k end users, a retail company with 200k end users (80k on desktops), an Insurance company with 1,500 users and even some smaller user bases. I presented at a couple of conferences using specific case studies which you can view: HERE

I’ve setup App-V, deploying to just physical desktops, setup just to deploy to XenApp Servers. I’ve deployed to mixed cases or XenApp and Physical, RDSH etc. I’ve also deployed to ‘cloud’ hosted desktops. I think at this stage of my career, I am pretty confident that I’ve worked with and experienced App-V in many shapes and sizes. In this blog post, I’d like to share with you, my insight into Architecting an App-V implementation, particularly one which needs to scale for multiple geographic regions, servers, users and all of that jazz.

Lets looks at a few different implementation options. For actual official server sizing, I suggest you take a look at Microsofts own guidelines HERE, this will give you the figures to calculate how many servers you may need in your environment for publishing, managing, reporting etc. I bastardized the App-V 4.6 Full Infrastructure diagram and put this together. You can see the Branch Office setup is still there on the right. This is a little bit of fallacy. Microsoft does still list this in the supported configurations (HERE)but of course, App-V 5.0 does NOT have a configuration with just a streaming server. App-V 4.x does. So the suggestion is that you could support co-existence and have App-V 4.x for a branch office streaming server scenario and have the rest of the setup using App-V 5.0. At the point of posting this, App-V 4.6 is coming to the end of mainstream support so this option is going to be redundant, very soon.

With that aside, you can see the main components at the top of the diagram. The management database, reporting database (which is somewhat optional, check this out HERE), you’ve got the App-V Web Services, of which there are now three. A Management Service, Publishing Service and Reporting Service. These can be deployed across separate servers. You may have several designated servers for Publishing.

Active Directory features yet again, as you can assign your applications using AD Groups. It should be noted, with App-V 5.0, you can now assign to computer objects, as well as users. We can see you can use the App-V native Management and Publishing server for streaming but can also use SCCM, which I’ll discuss further down this post.

You can see various different endpoints are still supported with the client. The desktop client and RDS client still exist in version 5.0.  Of course with Windows 8.1 and Windows 10 in particular, looking at becoming more widely distributed on mobile devices and the Industry seemingly casting aside the ARM processors in Tablets in favor of the more traditional PC processors, this leaves the possibility of delivering App-V applications to a wide variety of devices. Right now, I’m streaming my apps to Laptops, Desktops, Virtual Machines and my Surface Pro 2 tablet. I’ve started to try App-V out on Windows 10 and it works great. Some of my App-V peers have suggested that the App-V Full Infrastructure is a dud. I can see why they think that. Unfortunately, in it’s current form, the functionality for managing the applications, just isn’t there. You can easily publish applications, deploy upgrades and remove the applications BUT it’s missing pretty much everything in between. There’s even less functionality in this console than there was with App-V 4.5’s MMC snap-in console. You can view File Type Associations in the GUI but you can’t edit them. (You need to edit the config file and re-import that), You can disable shortcuts but again, you can’t edit them. There’s no longer a license control option.