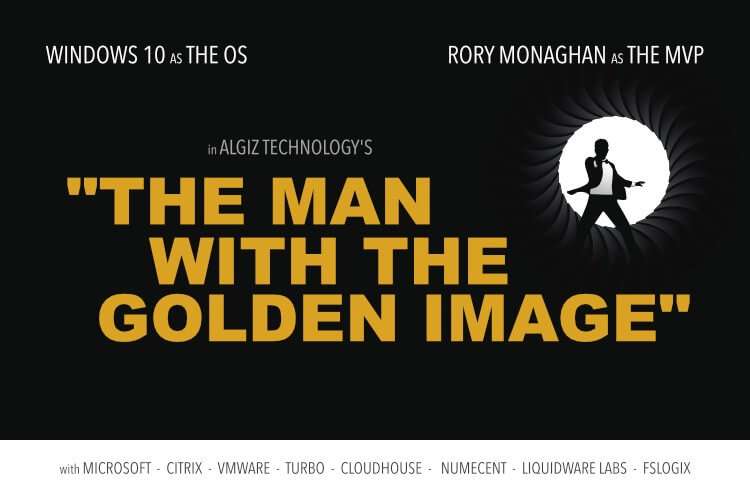 I posted a lengthy article in conjunction with my partners at Algiz Technology. This is a comprehensive deep dive into Windows 10 imaging for both physical and virtual desktops, going into some products you can leverage to get to that … 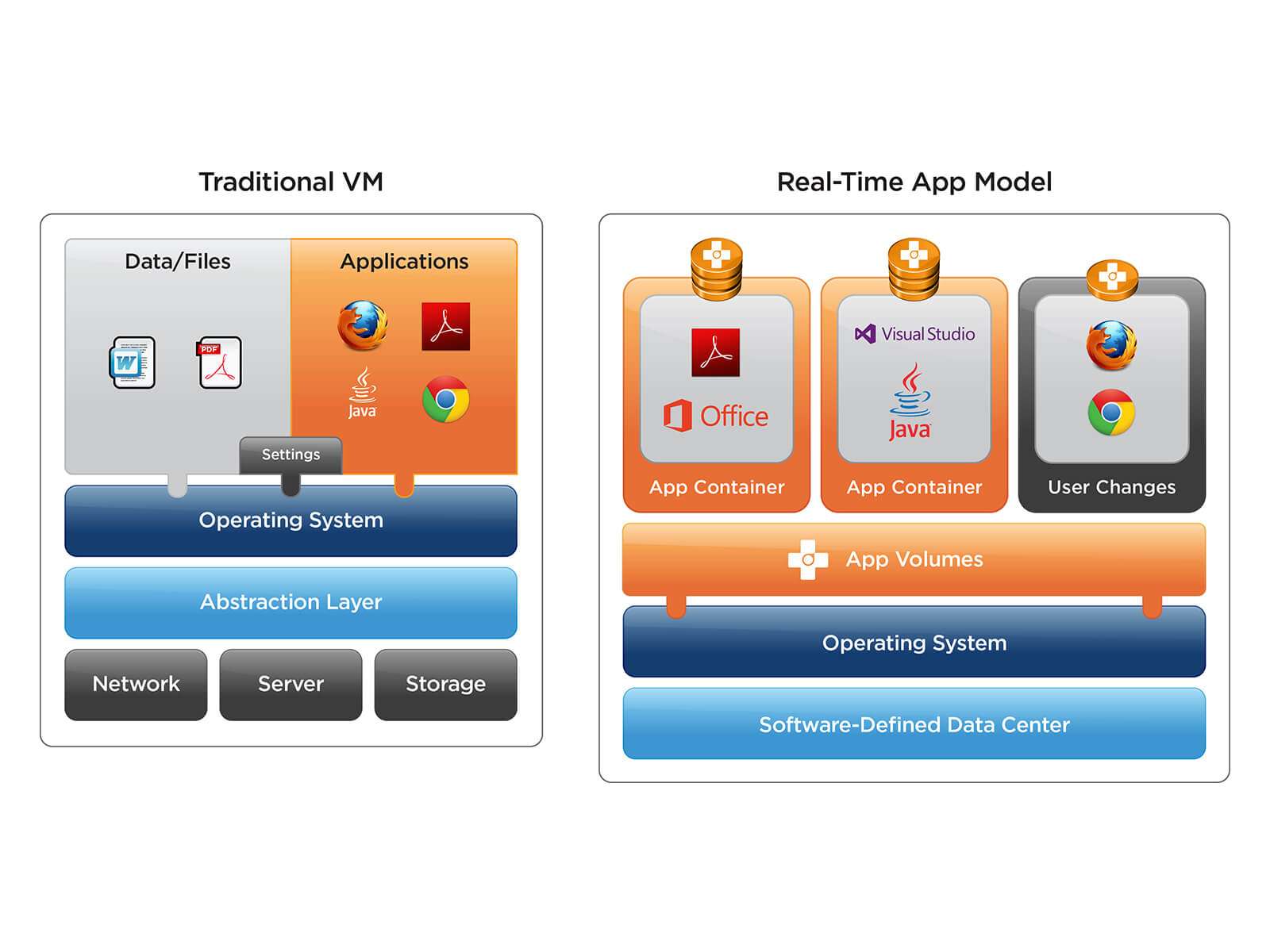 This is a 2 part series. Part 1 will cover the setup, complete with step by step screenshots. Part 2 will provide a Video demo of creation and deployment of the AppStacks. As well as my own conclusions. Introduction In … 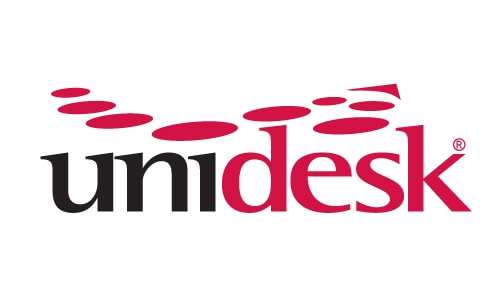 I have been an admirer of Unidesk from afar for a few years now. I have attended multiple webinars and read a lot about their product. It always seemed like a very unique offering and captured my attention. Unfortunately, until now I was just an admirer from a far, I have worked in a few environments with a VMware back-end but it was never under consideration from the powers that be. Well, one of the great things about having this blog is that it gives me an excuse and incentive to further my learning and look at the products which intrigue me. My lab at the moment does not have a VMware back-end as a VMware Hypervisor is a requirement, so I thought I was out of luck. I reached out to Unidesk and asked if they had a virtual lab, I was informed they did not but then a couple of the guys over there reached out to me and offered up access to their demo lab. I’d like to thank Unidesk for giving me this great opportunity to get hands on experience with their products, particularly Ron Oglesby who was very patient with me and went to great lengths to co-ordinate all of this. I am very greatful.

So what’s the skinny on Unidesk? Well, Unidesk use something which they call layering which I’ll try to explain a little further down in relation to the more ‘traditional’ Virtual Desktop Infrastructure solutions. First, what do I mean by traditional in terms of VDI?. Well, I believe most people, at least those who read my blog have been involved or are aware of the in’s and outs of a VDI environment. The goal is to decouple your hardware from your software essentially, you want your users to get virtual machines which can be used on demand, these virtual machines are stored on storage in a central datacenter rather than on each users computers hard drive. But the challenge with this is each user has their own unique settings they like such as something as simple as their desktop background or Outlook theme color, as well as use of different applications, your Finance Department may need Hyperion products while your Telecommunications group need Avaya etc.

Today many companies use products such as App-V or ThinApp to virtualize their applications, isolating them and allowing their applications to be streamed on demand. ThinApp being able to run in a fashion which ensures there is no footprint on a machine when run from a share and similarly App-V with it’s Shared Content Store ensuring the applications don’t need to be cached onto a machines local disk, they can be run from shared storage. You then may have something such as AppSense, RES Workspace Manager or UE-V which can centrally store any unique user settings, ensuring these also do not need to be stored on a machines local disk. On top of all of this you might have something like XenServer, ESX or Hyper-V as a Hypervisor coupled with a broker such as XenDesktop Studio, VMware View etc. For creating Virtual Machine Golden Images and provisioning machines and resources to your users. All of these components working together to ensure a user can log in to any virtual machine and be provided with applications they need on demand without needing to install them, ensuring any configurations they made is also available whenever logging in and most importantly the Desktop can be non-persistent, meaning it’s a throw away and when the machine is shut down, it’s wiped and that’s not a problem because the applications are on demand and will be there whenever a user logs into any machine and their user settings and changes made will also be there due to being stored in a central location and pulled down on demand.

The real goal is to reduce the cost of purchasing and maintaining desktops and laptops for users, goals for VDI is also to reduce complexity and costs related to management. Getting away from having multiple Images for your environment, no longer having one image for Developers, one for Finance, One for Project Managers etc. You want one Golden Image, which can be provisioned to everyone in your environment. When you have this, you in essence have a built in fault tolerance, desktops are on demand and can easily be managed centrally and will not fall victim to say, a user spilling their coffee on the machine etc. There’s lost of potential benefits.