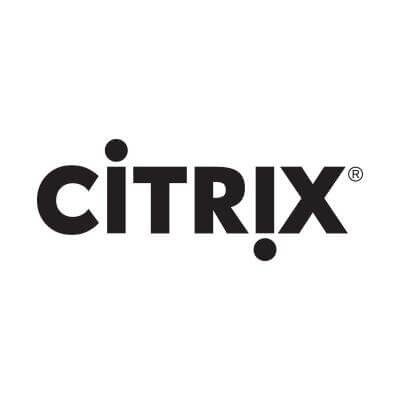 I think pretty much everybody in IT knows about Citrix XenApp hosted, which gives the ability to install applications onto a terminal server and then publish shortcuts to users via the Citrix Metaframe website and present the applications to the user on whatever device they happen to be using to access the app, this is possible because the application is being processed on the server itself, not on the users device. Well, what not everybody knows is, that Citrix have a product which enables you to stream your applications, this solution is called Citrix Profiling. It has been around for a number of years and actually as of this writing, Citrix have all but discontinued the product as it will not be developed any further. They have made the decision to focus on integrating Microsoft App-V more seamlessly with their product range than develop their own solution further. So, this information may be falling on deaf ears…or blind eyes as it may be. I have not worked with Citrix Profiling in some time now, but at the moment I am trying to research all the different Application Virtualization technologies for a webinar I plan to host in September. Watch this Space! For this blog I’ll go through creating a Citrix Profile which you could then integrate into your Citrix environment.