A lot of people will be migrating to Windows 7 in the coming year. If you want to make your Windows 7 image look and feel unique for your company and hammer home that this is your image, not just Windows 7 out of the box, this is a company asset. There’s a few simple configurations you can make to give Windows 7 your company branding. I’d like to give credit to Louie Meraz, once again who worked with me on this post. Even if you plan to be more user-centric and allow your users to change their desktop background, it’s still nice to present the user with a company branded Windows 7 for their first logon.

When users first receive their Windows 7 image they are greeted with a logon screen which you can customize.

This can be set by following these steps:

Modify the following registry setting as below

If it does not exist you should create it as it appears in my below image.

Next we used an image which was no bigger than around 250KB. Then we named it backgroundDefault as per my screenshot and place it in a folder %windir%\system32\oobe\Info\backgrounds\ The default desktop background can also be modified. To do this you need to browse to C:\Windows\Web\Wallpaper\Windows and first change the security settings to change the Ownership to the logged on users. E.g. Rorymon. Then modify the permissions so Users have Full Control. You can then delete the default Windows 7 img0.jpg that is there and put in your own image and rename it to img0.jpg. This will be the default now when any new user logs in.

We created a short checklist of steps we take during the image creation/image updating process and thought I would share for everybody. Firstly when creating an image you obviously want to go ahead and set it up the way you …

Here’s one we (My old friend Louie Meraz and I) discovered that is completely unique to our locale. As some of you may know and others may not. The fine state of Arizona does not recognize any daylight savings time. …

UPDATE: Microsoft has released a quick fix temp patch https://support.microsoft.com/kb/2757760 Well I already posted this blog, maybe it’s good for a theoretical if this happens again. Also stay tuned for my exclusive “I survived the Zero Day Malware” T-Shirts. They … 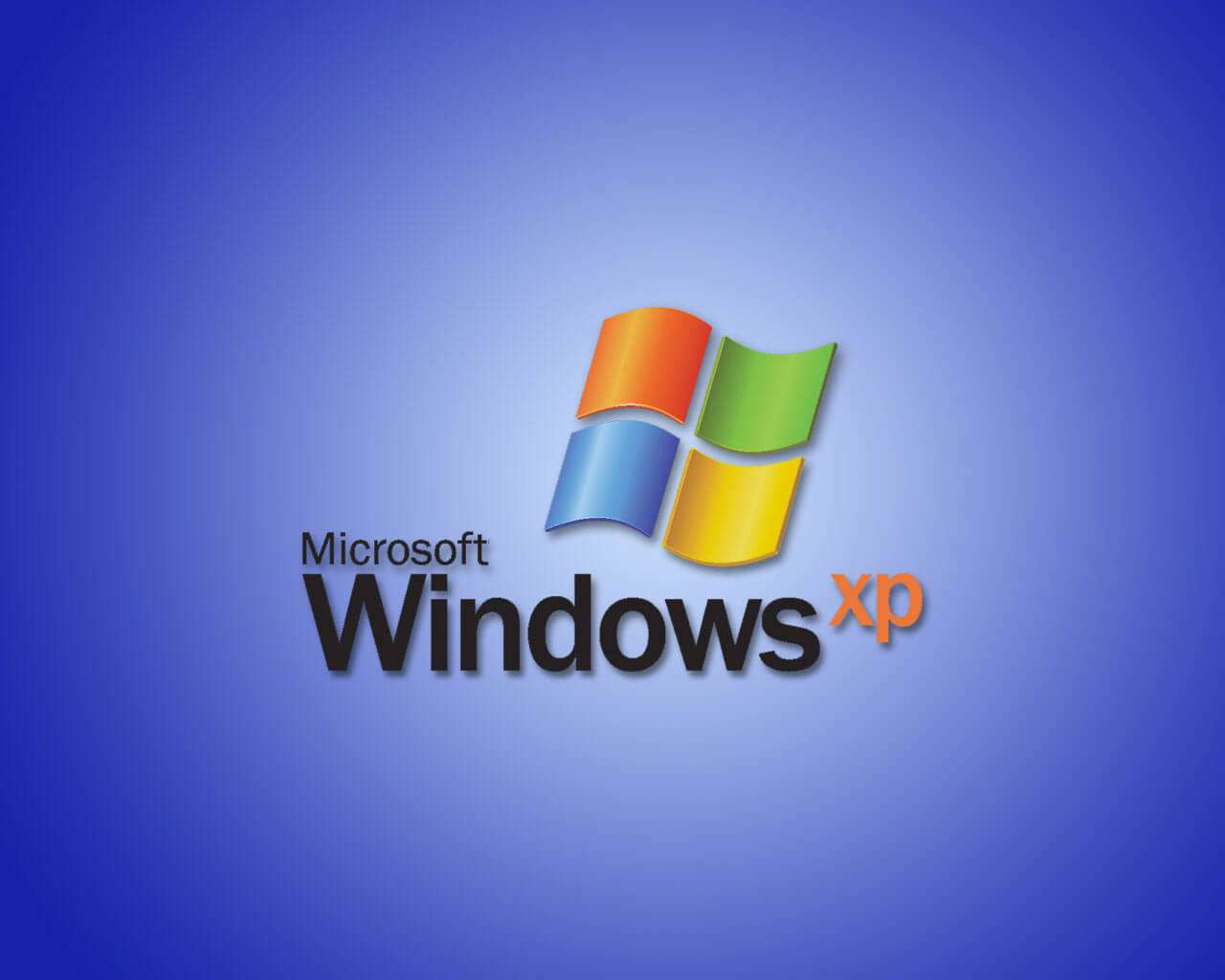 This is another WDS blog post that I have to give some credit to my friend Louie Meraz who I worked with when doing this. Deploying Windows 7 with WDS is very simple, deploying XP is also simple but maybe … 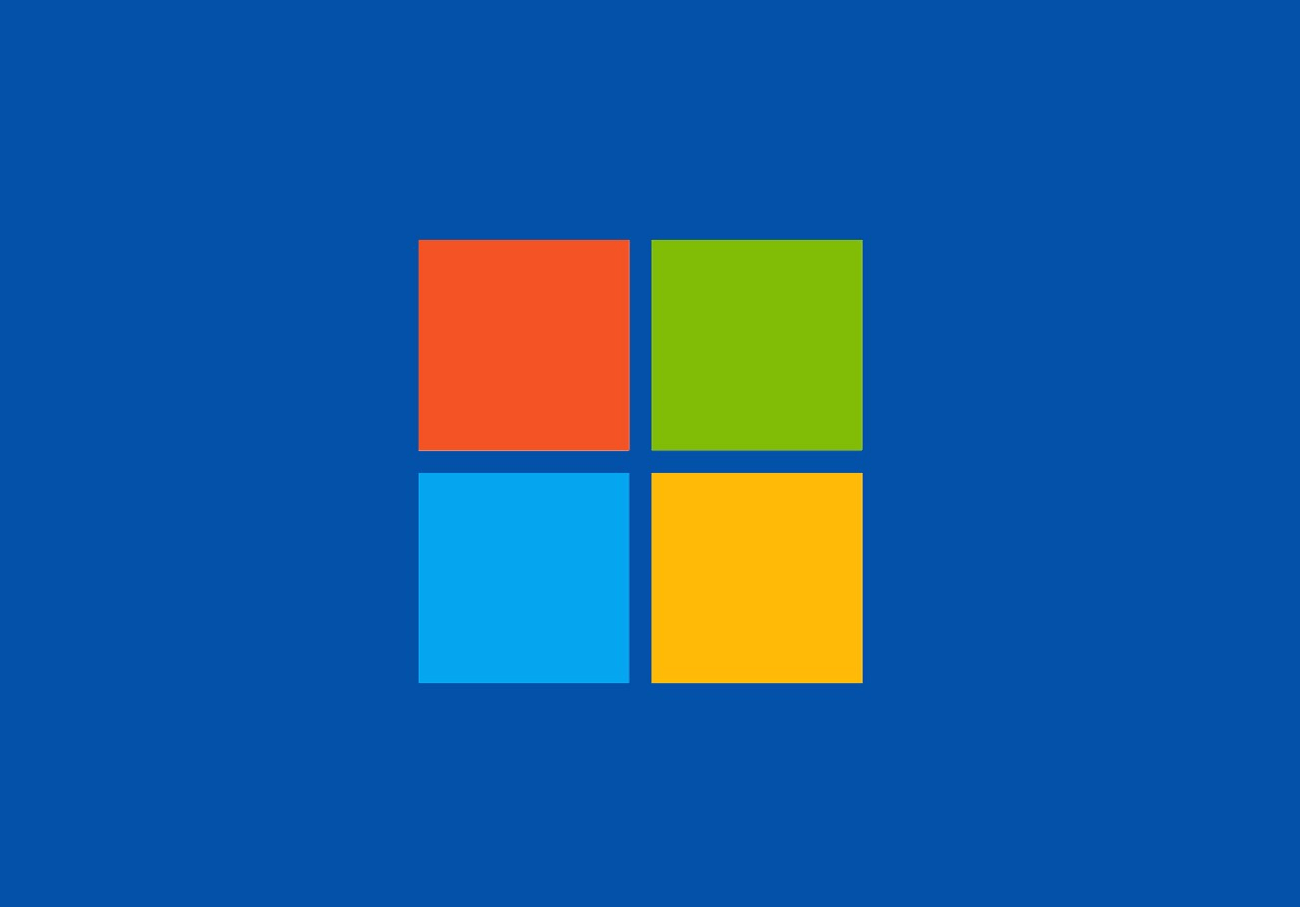 I decided to put this together because when I was trying to work with WDS (Windows Deployment Services) with my buddy Louie Meraz we found the information online to be somewhat incomplete. It would get us past one issue and …