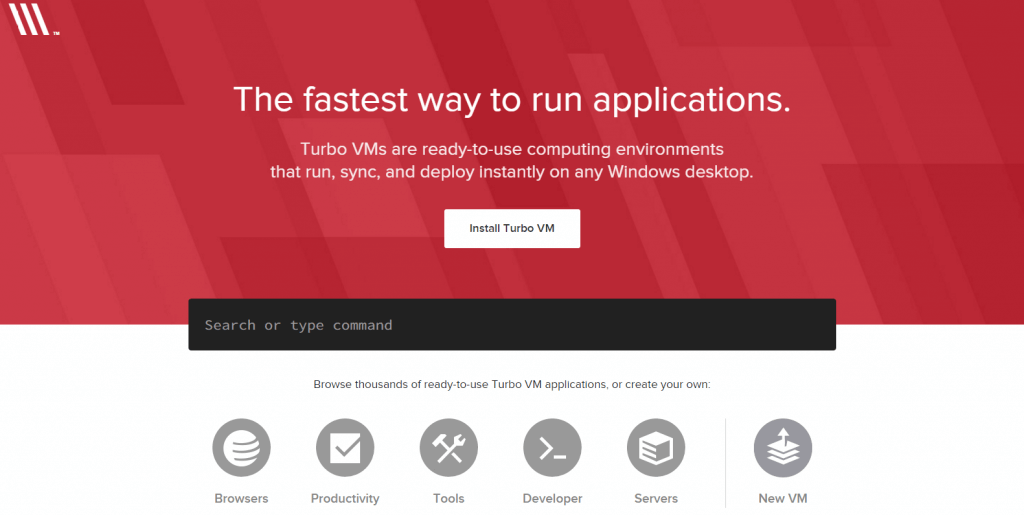 I have been spending a lot of time working with Turbo containers recently. Earlier this year, I presented at the VirtualExpo on the topic of: ‘Application Management: New Kids on the Block’. I covered application layering and containers. I spoke briefly about Docker and the upcoming Windows containers in Server 2016.

It appears that in the current tech preview of Server 2016 that Microsoft have developed the latest Windows kernel to allow their new container technology to run. With Docker, it’s Linux based. With the upcoming Windows containers, they are likely to only be supported on the latest versions of the Windows operating systems. Which brings us to Turbo.net and their Turbo containers for Windows. If you watched the Demo, I believe it’s likely clear to you that my previous statements in other blogs are true. Turbo.net provide the widest range of options for containerizing applications. Not only that but with their patented streaming logic along with the lightweight size of their VM’s, they provide the fastest way to run application containers. Unlike with other container technologies, Turbo containers can be run on any version of Windows.

Turbo containers are for everybody! You can sign up for a free account and run applications from their hub. I use Paint.net, Skype, Notepad++, Firefox, Atom text editor and other applications, every day from the hub. The great thing is they have a CI to ensure the latest versions of applications are available on their hub shortly after their release.

At the time of this posting, Turbo.net hasn’t officially launched yet. I’m excited to see where the product goes from here.