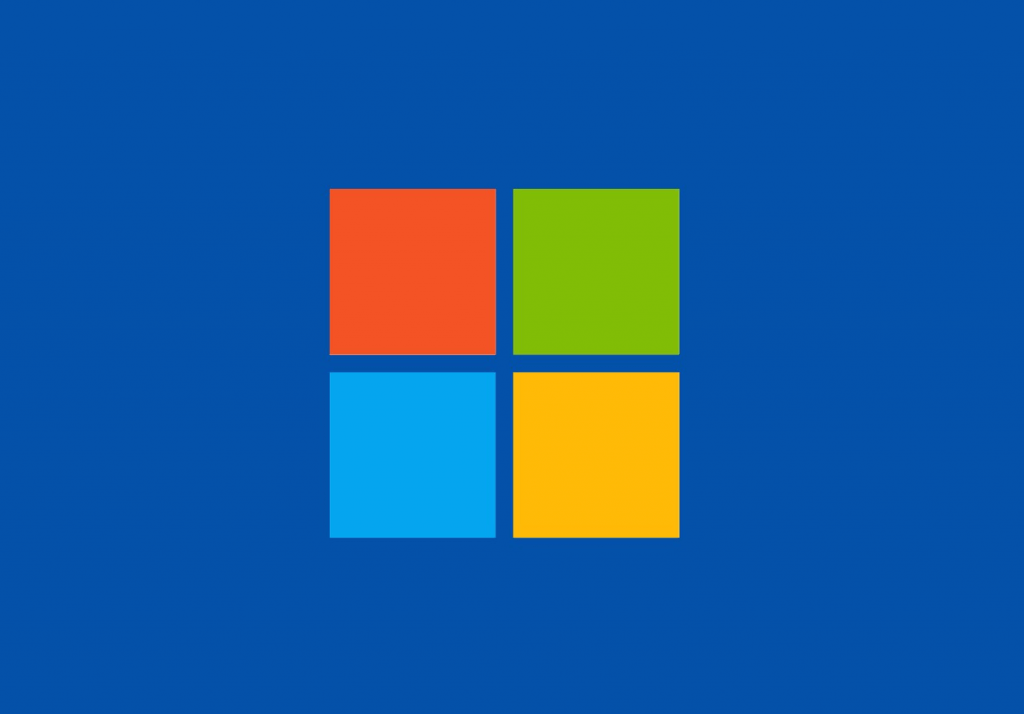 So I spent my Saturday having my first hands on experience with Windows Server 2012, also known by some as Server 8 which could be an appropriate name considering the UI has a “Metro” or Tile type layout. I really wanted to look at Hyper-V to see if it has been improved but I could not because I went through the Windows Azure trial which would not allow me to add the role to my virtual server. I was able to demo Windows Server 2012 using the Windows Azure Trial which can be found HERE To get the trial I had to supply a credit card which I was a bit suspect about but I figured Microsoft are some what trust worthy and I really wanted to see it. The Azure service is actually really slick, I won’t say much about it but setting up 2 Windows 2012 virtual servers and 2 SQL DB’s with only a few clicks and a couple of minutes is a pretty mind blowing experience. If anybody wants me to look at something for them because you don’t want to give a credit card, I’ll be glad to do some exploring. Just leave a comment. So the first obvious difference on the server is the fact the task bar has been given the aero treatment and also the Windows 8 treatment in that there’s no Windows button in the bottom corner for a start menu. Similar to Windows 8 if you hover over the corner you get a button to click on. If you click on the button it brings you to a tile type of interface. Unlike in Windows 8 the tile interface is not the top layer i.e when you login you get a desktop, not the tiles. Wooohooo! The Server Manager which was the UI which appears on login to Server 2008 machines and allows you see the information for the server as well as act as a one stop for managing all of the roles and features on the server. This is still in place however it’s had a massive overhaul and is now presented as a dashboard type of layout. Still serves the same purpose with the initial screen focusing a bit more on being presented as central management point for managing multiple servers on your network. With the extra focus on managing many machines right from the Server Manager that appears right when you logon, this notion is expanded upon through out the options within the Server Manager Dashboard itself. For example you can manage and monitor the different machine resources from the left pane.

Within the Dashboard you can use the Tools drop down to access the majority of the usual Control Panel and Administrative Tools. The fundamentals remain the same even though the UI has changed. You add your server roles and features in the same way with some new additions and also some changes to previously existing features. Now, this is just a glimpse and I wanted to share even just so people get a look at the visual changes. I did notice some changes that I at least found interesting. To date I’ve rolled out Microsoft BitLocker Administration and Monitoring a couple of times, I’ve noticed there’s now  a BitLocker Network option which allows you to enable any domain joined machines to automatically unlock when certain maintenance tasks are required. That’s pretty cool because at the moment if you have BitLocker deployed you have to be very mindful that BitLocker is on your machines before you make any changes such as changing the MBR, Upgrading BIOS Firmware, Re-imaging using bootable media. Another interesting addition is the update to WDS. There’s now a view for Pre-Staged Devices  and Active Directory (Pre-Staged Device) which is a welcome addition as right now on Server 2008 you have to browse to the machine in AD to see if it got pre-staged correctly. If you were to pre-stage multiple machines you wouldn’t be able to track all of those machines in a transparent fashion. Also, a very interesting addition to WDS is the new architecture options. Previously there was only standard x86 and x64 options, now however, there’s an ARM option which would suggest WDS will now be able to deploy to mobile devices such as phones and tablets. A quick round up of some other things I noticed spewed out randomly..right…now: Print Management appears to be unchanged, also .Net 3.5SP1 is still a selected feature. They have also now added 4.5 SP1 as a Feature. Subsystem for Unix-Based Applications (SUA) is deprecated from this release. I like that it’s got some of the really nice features of Windows 8 without being quite as overwhelming and counter intuitive. It’s got the cool ribbon based Explorer.

Also similar to in Windows 8 is the Task Manager and Resource Monitor have the cool new interface with lots and lots of detail, breaking processes down in a much more granular fashion then the current Task Manager. IIS seemed to be automatically enabled on my server. Not sure if that’s going to be the end goal or more likely it was just enabled because it was provided via the Microsoft cloud solution which may require it enabled on the guest machines. IIS has kicked up from Version 6 to Version 8 but I have yet to notice any significant changes. Like in the RTM of Windows 8 some Hyper-V Services are automatically on the server. Another nod to suggest this release is aimed at catering for the brave new world of virtualization

I really like it because to be honest I can’t see myself ever using Windows 8 on a laptop or desktop. I don’t believe it will be adopted by Enterprise. Which is a shame in a way because I really like some of the OS improvements it brings like the Resource Monitor, Task Manager, Ribbon based Explorer etc. Windows Server 2012 has taken on all of those cool features of Windows 8 without shoving the tile interface in in your face. Also, the lack of a Start Menu in Server doesn’t actually have as much of an impact as I found when using Windows 8 because I became accustomed to using the Server Manager and Administrative tools for nearly all of my server tasks since Server 2008. Some of the old tried and true features like Print Management, IIS, Event Viewer, Services, WSUS, Windows Firewall remain mostly unchanged. Group Policy Management also looks unchanged which is disappointing as I’d hope they would have integrated Advanced Group Policy Management with this release to enforce change control and force standardization.

Setting up a Domain Controller seems pretty much the same with some extra options available. As I alluded to in above, there’s a focus on the management of multiple machines from the server as a central point suggesting the Windows Server 2012 has jumped on the Virtualization track. It looks like this will compliment System Center 2012 very nicely. I really wish I could have played with Hyper-V because I feel that’s got to be the biggest change as it had a lot of room for improvement and would be the final piece of the Microsoft Virtualization puzzle. This could be a beautiful relationship!